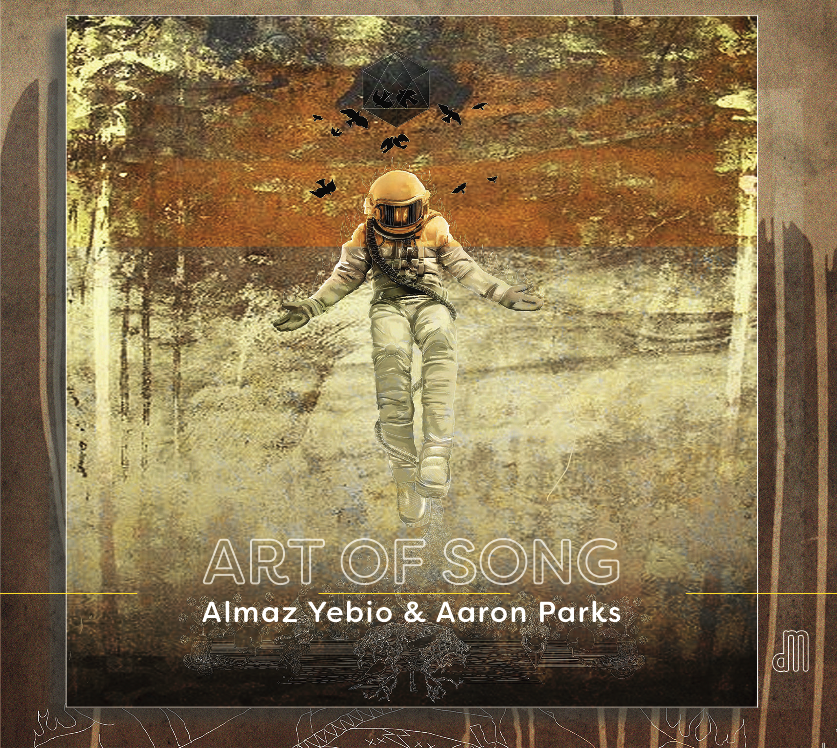 (scroll down to listen while reading!)

Almaz’ story on Art of song:
Some marvellous songs from the occidental classical repertoire have clanged to me for many years now. All compositions are written during the 20th century, with lyrics from very different epochs and in different languages.

It was when I realized that all the material was written alongside jazz music, composed from 1920 to around 1960, that I had to plunge in, take my time and devote myself to this music for a while. Some compositions have a jazzy sound or harmonic structure to them, i.e. Margaret Bond’s Minstrel man and Xavier Montsalvatge’s Canción de cuna para dormir un negrito. Other composers had a more personal relation to jazz since they were also jazz musicians. Coming from a background in classical music and now working in a jazz/blues-oriented musical world, these songs spoke to me.

I wanted to approach the music from my horizon, with jazz influences and improvisation in focus, using my experiences in many kinds of music…but, I wanted a companion, a musical partner. 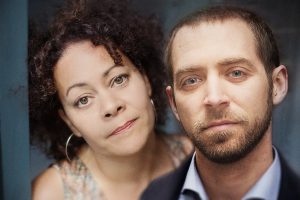 Getting Aaron interested in my ”I have no clue where we’re going with this”- project was not difficult at all. He too wanted to jump in with an open mind and see what happened. It was, of course, such a joy and a special occasion for me to work with one of the most demanded pianists!

Aaron’s musical sensibility, his curiosity and his own musical language contributed enormously, and gave me new insights and energy enough to go on with the project.

We listened, played, discussed, tried, rejected, searched some more, examined the songs and ourselves in them. We put a lot of effort into finding the composers whose music/lyrics reflect different aspects in the development and nuances of jazz music. They all come from different countries, and therefore represent not only themselves, but coexisting currents and aesthetic ideals.

The work lead up to two days of recording in Lund, Sweden in June 2014.

I’m thrilled to present this project to our audience. A truly contemporary style, where the essence of the music is all that matters. Where genres are respected but their boundaries explored, where composition and intuition melt together. That is what we searched for, and that is what we believe we found! 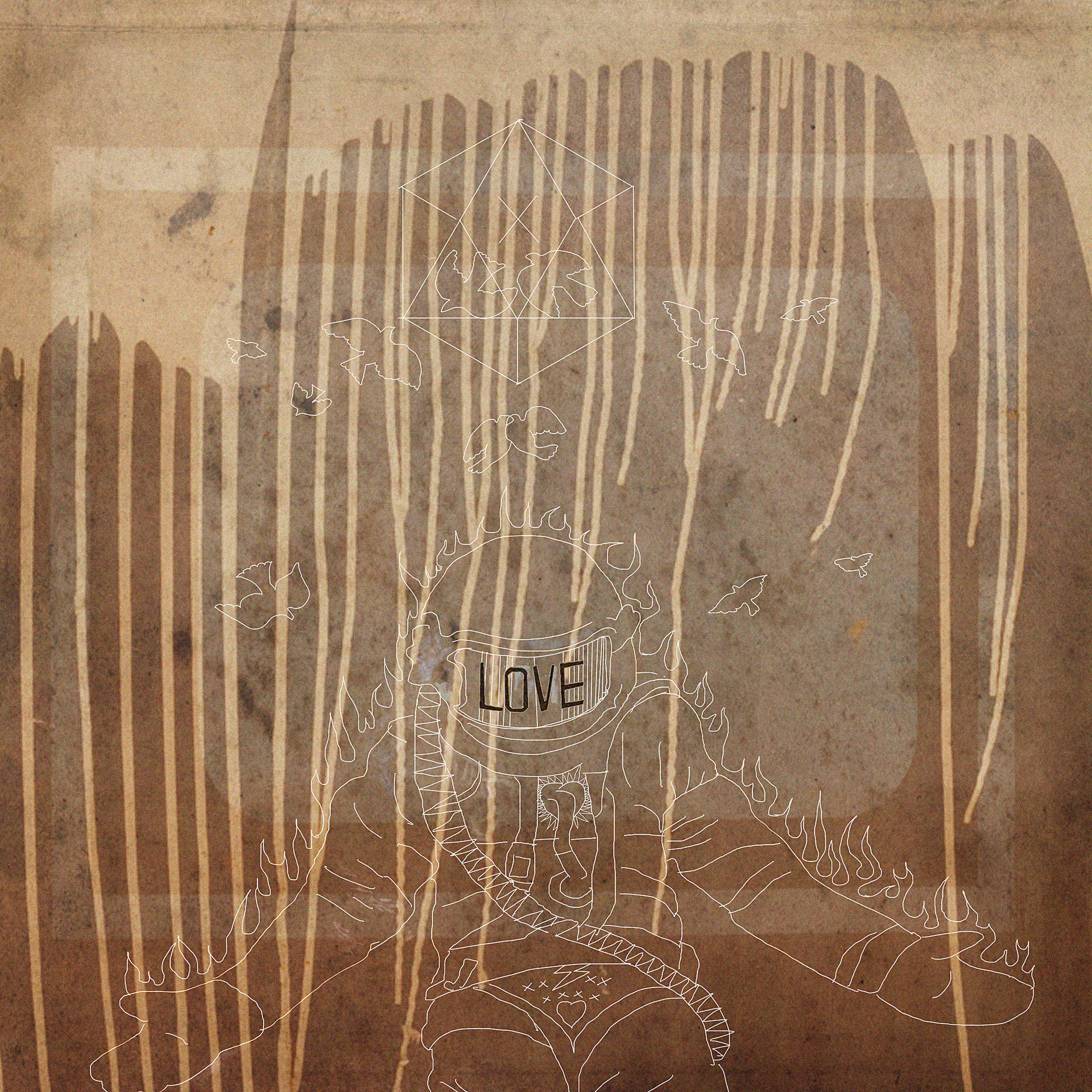 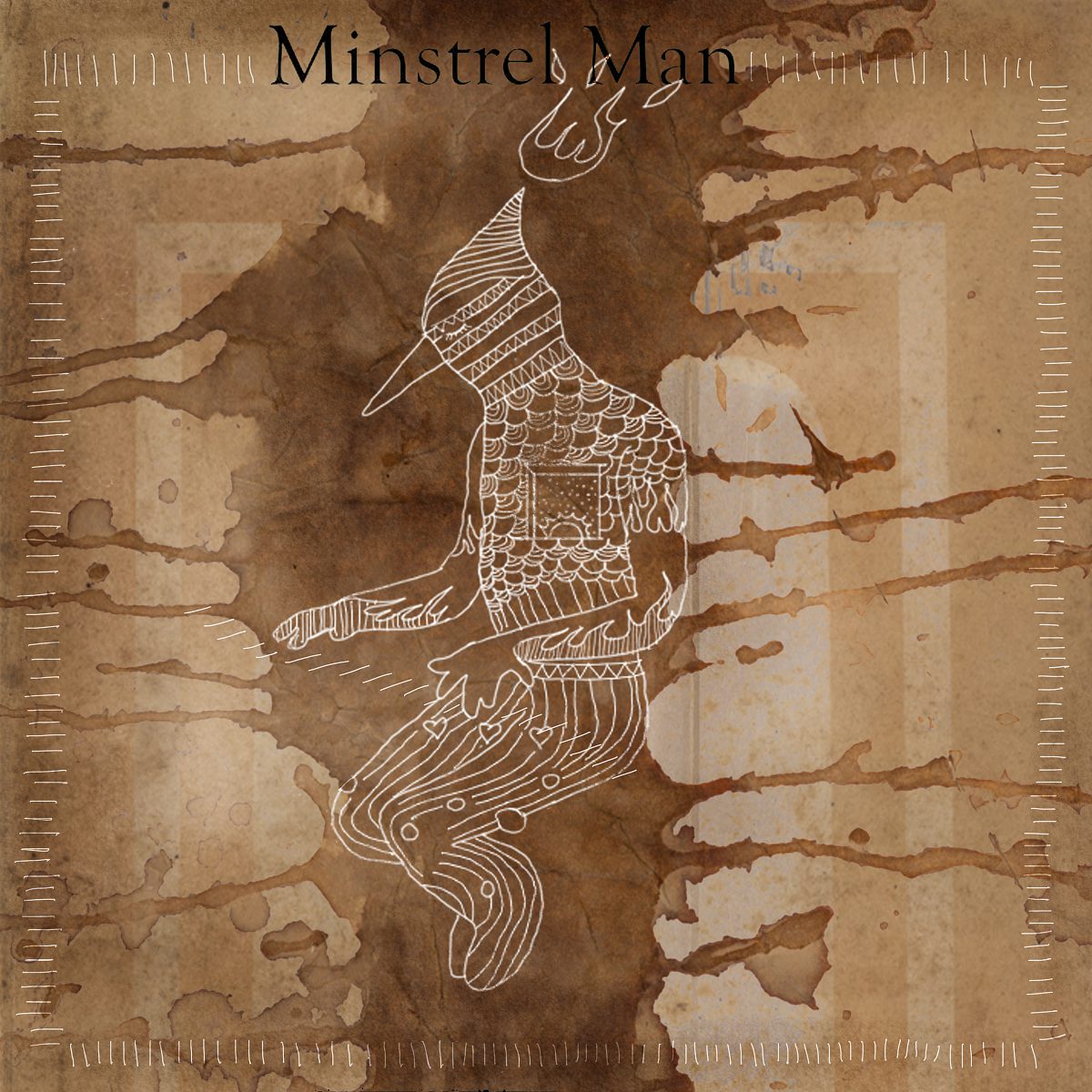 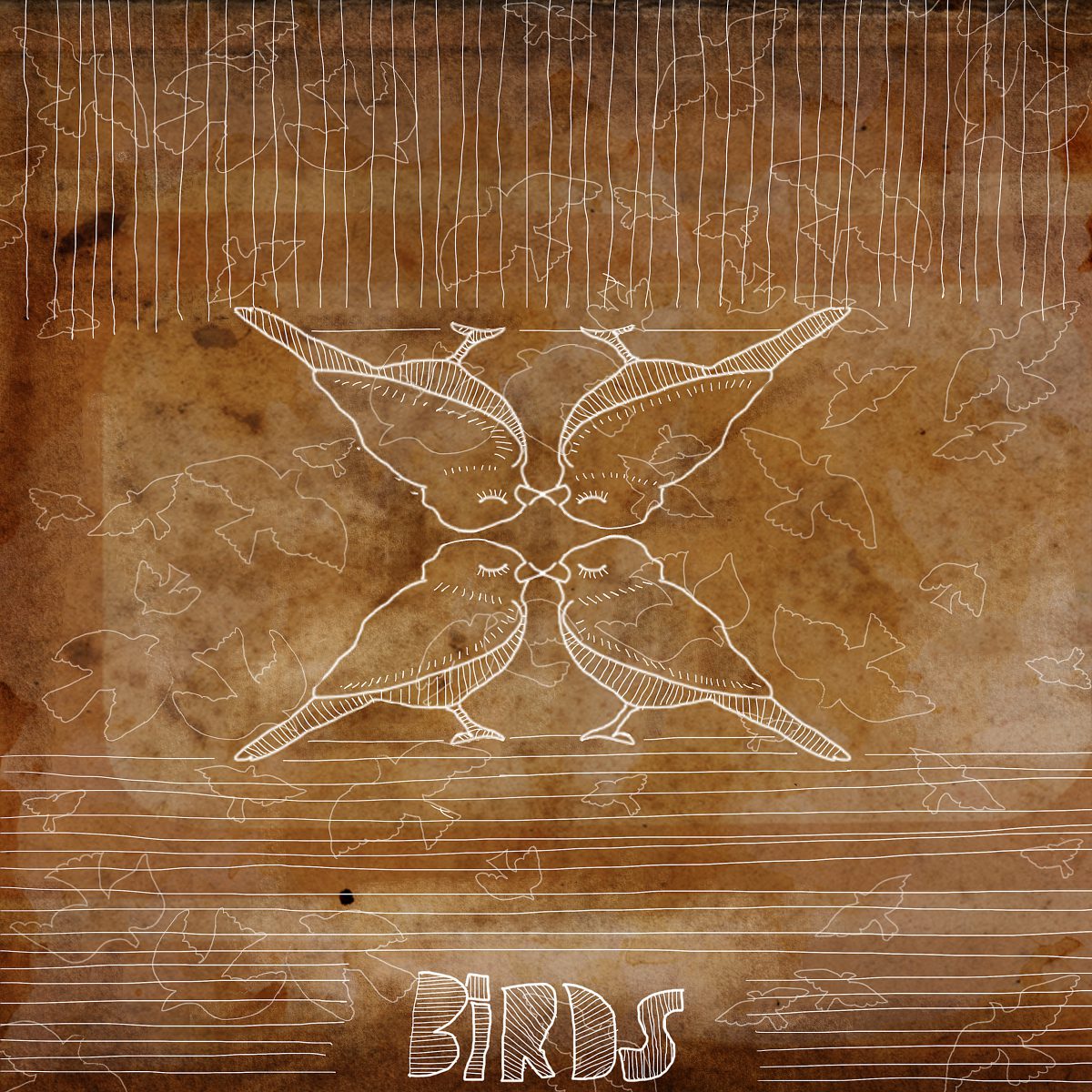 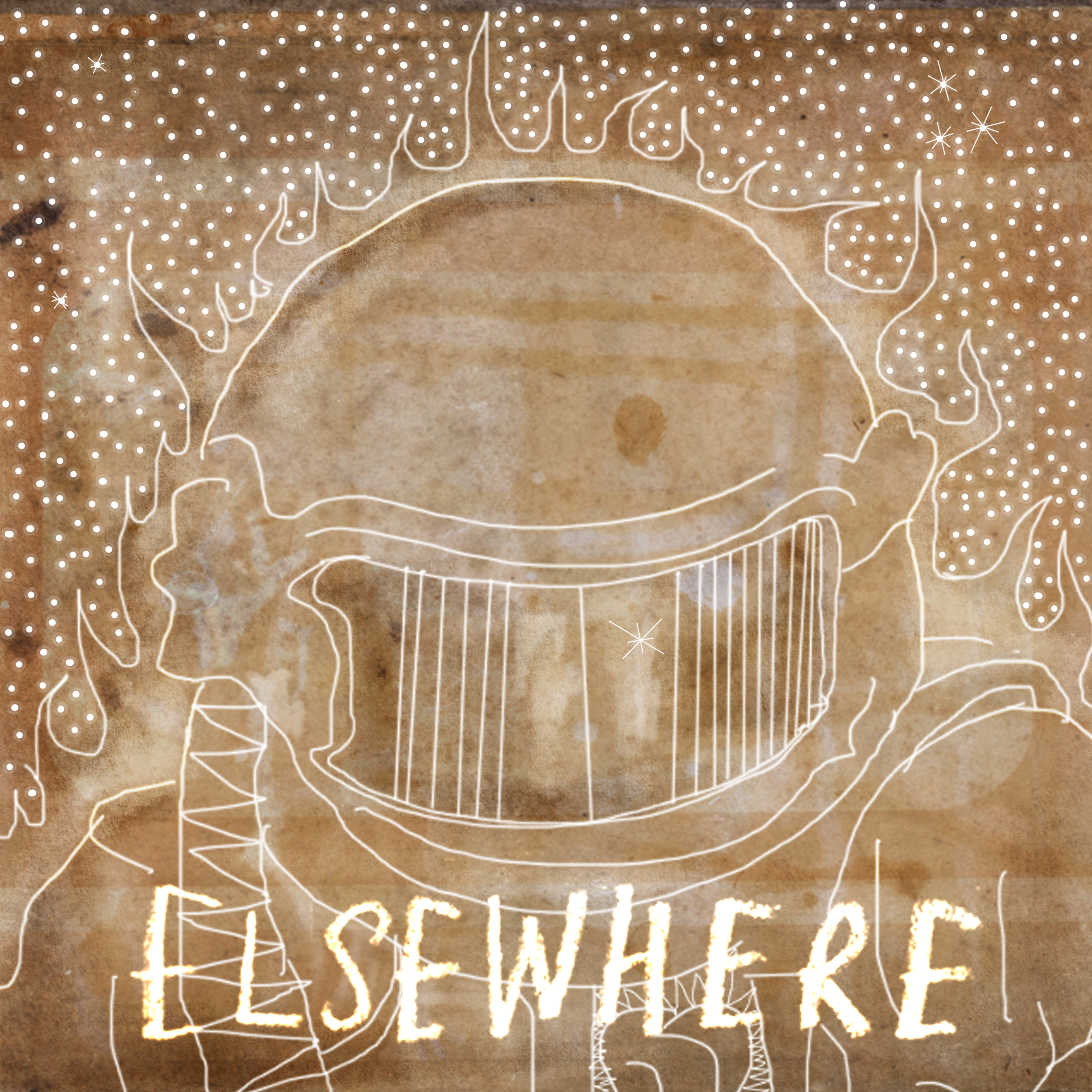 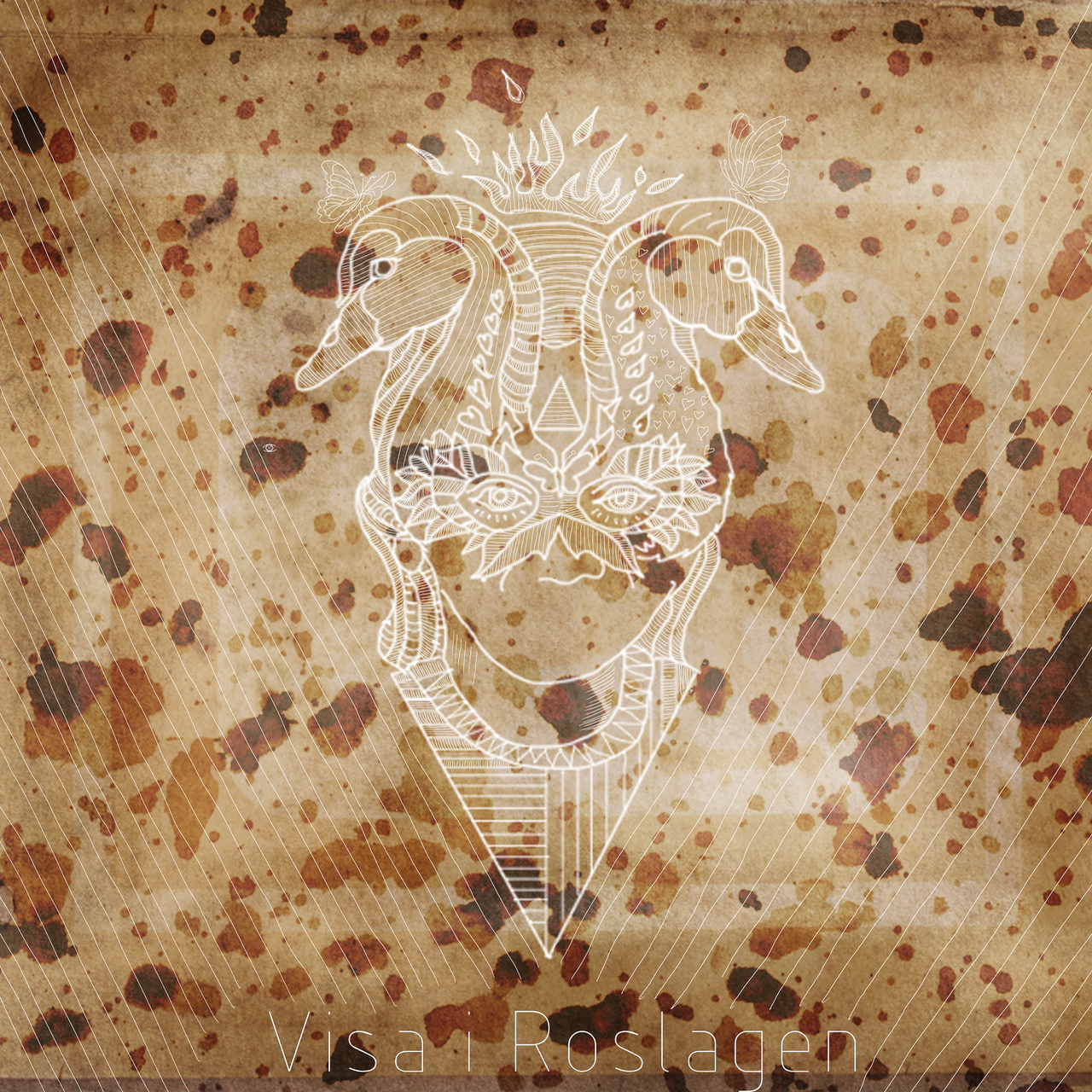 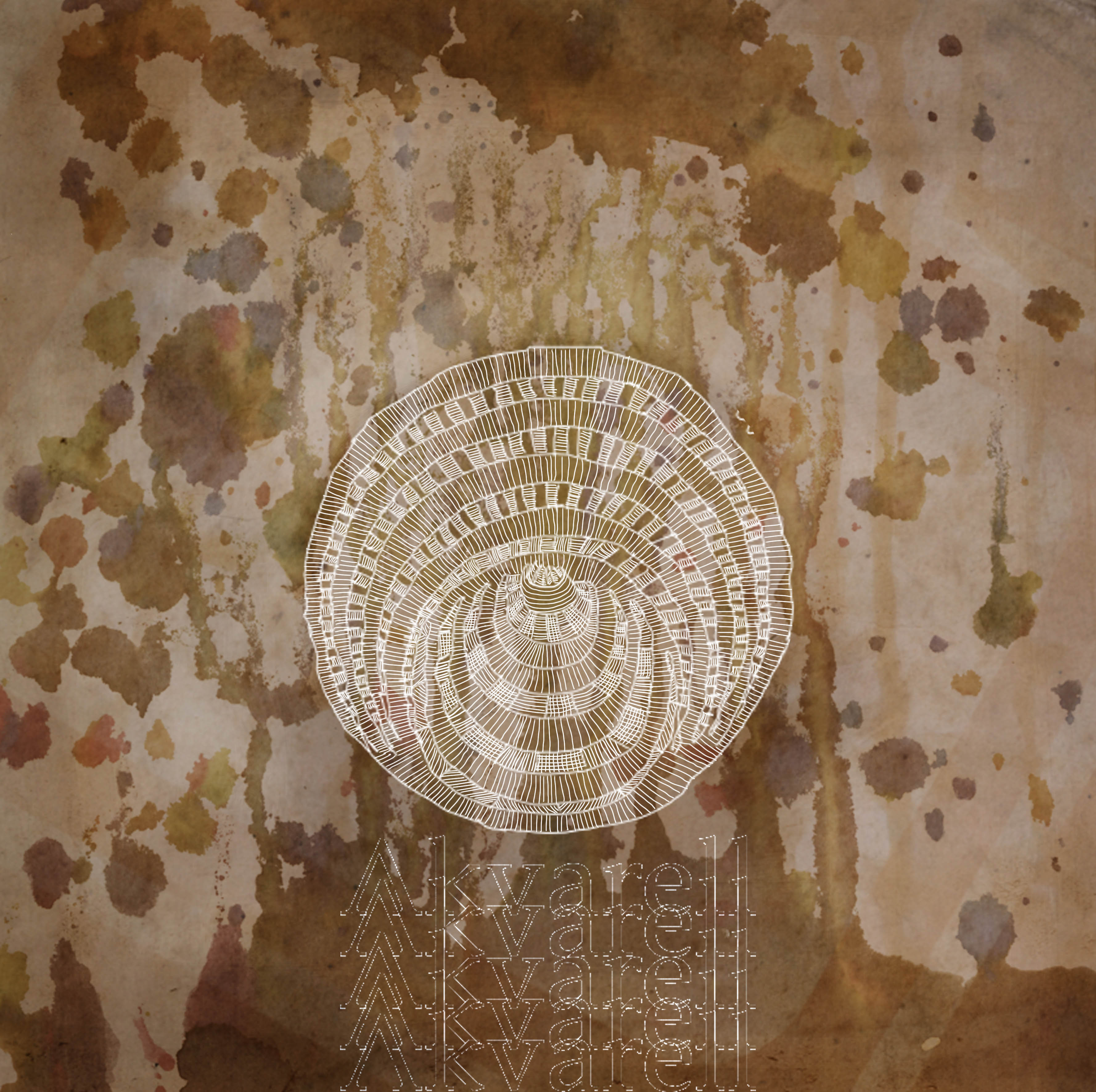 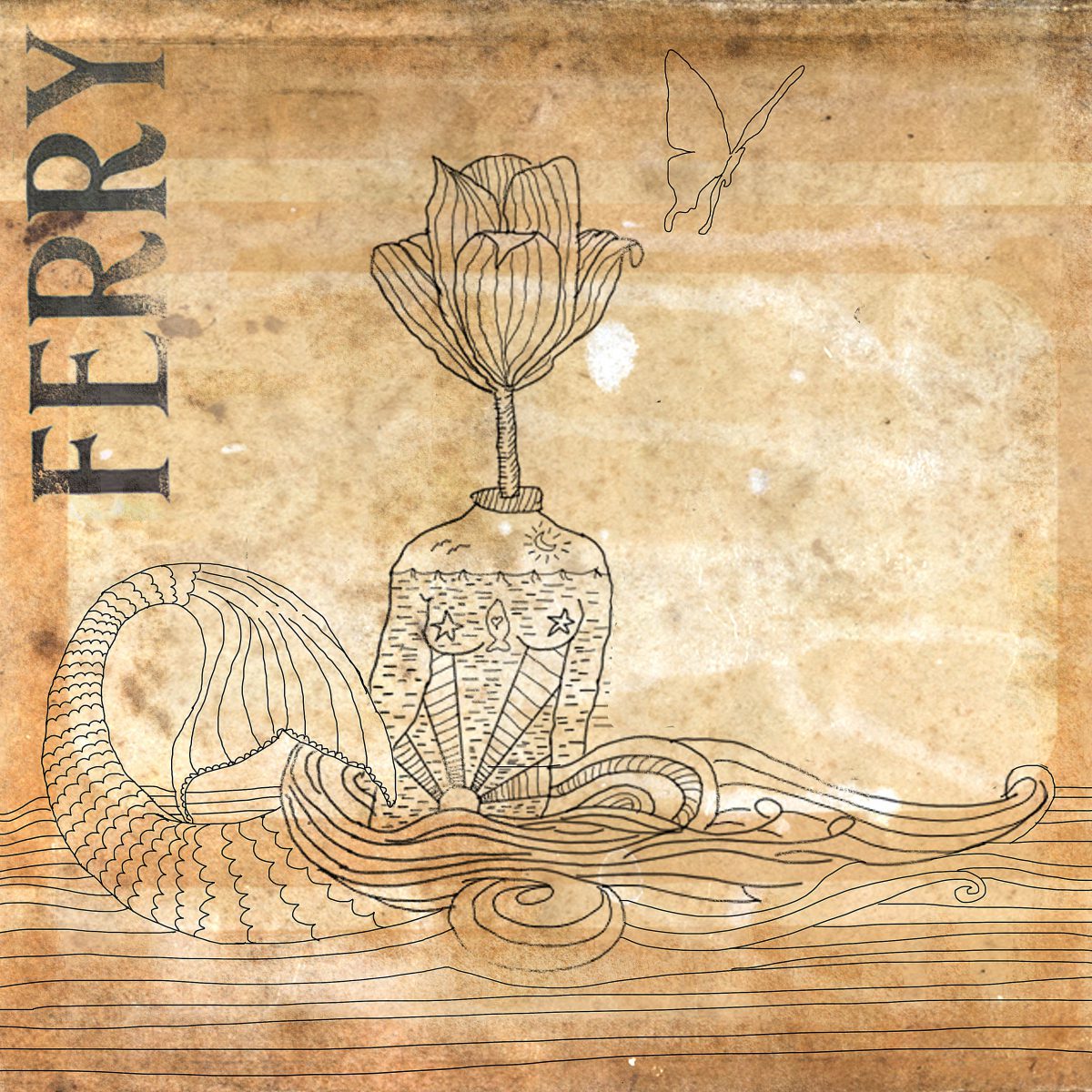 FERRY ME ACROSS THE WATER (N Rorem/C Rossetti) 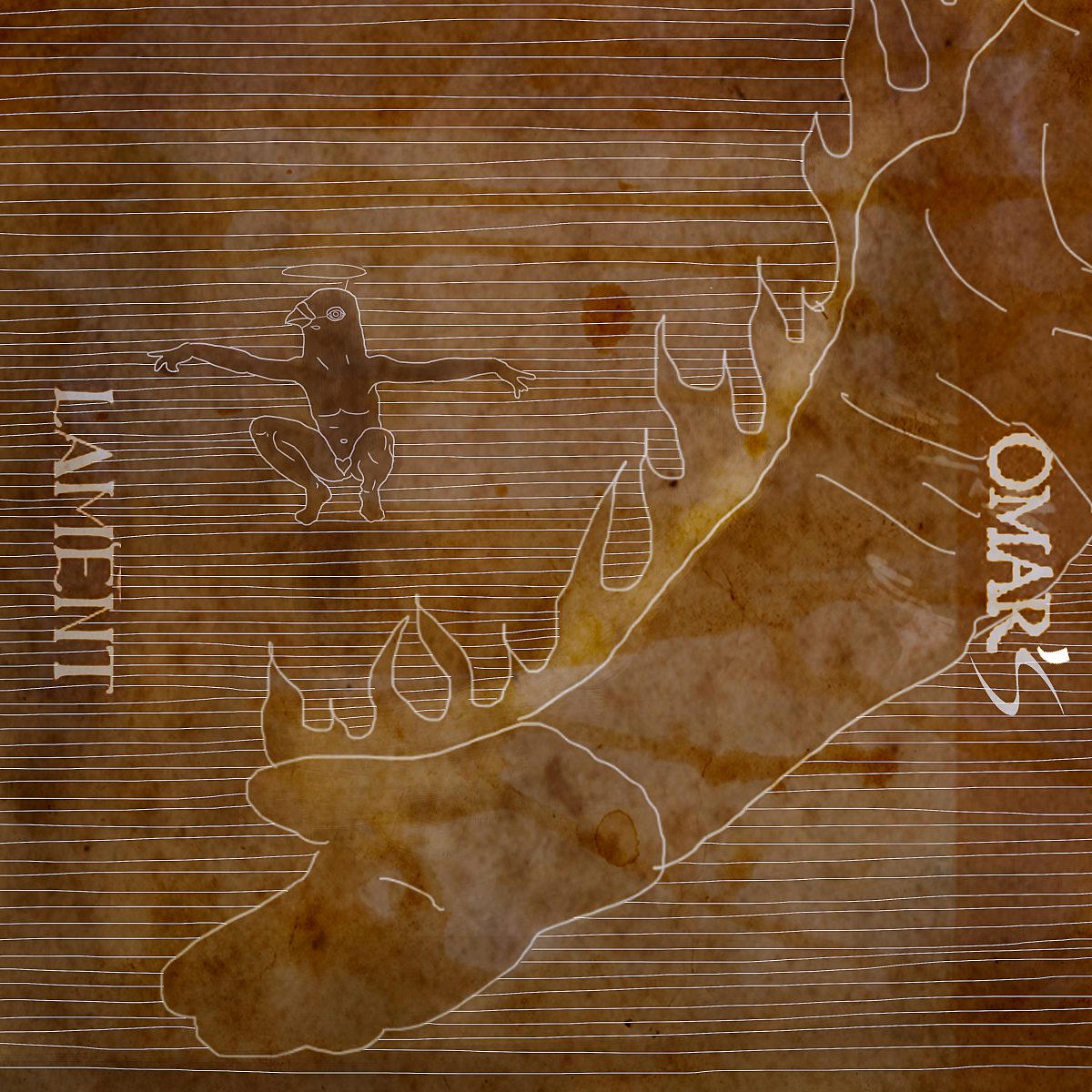 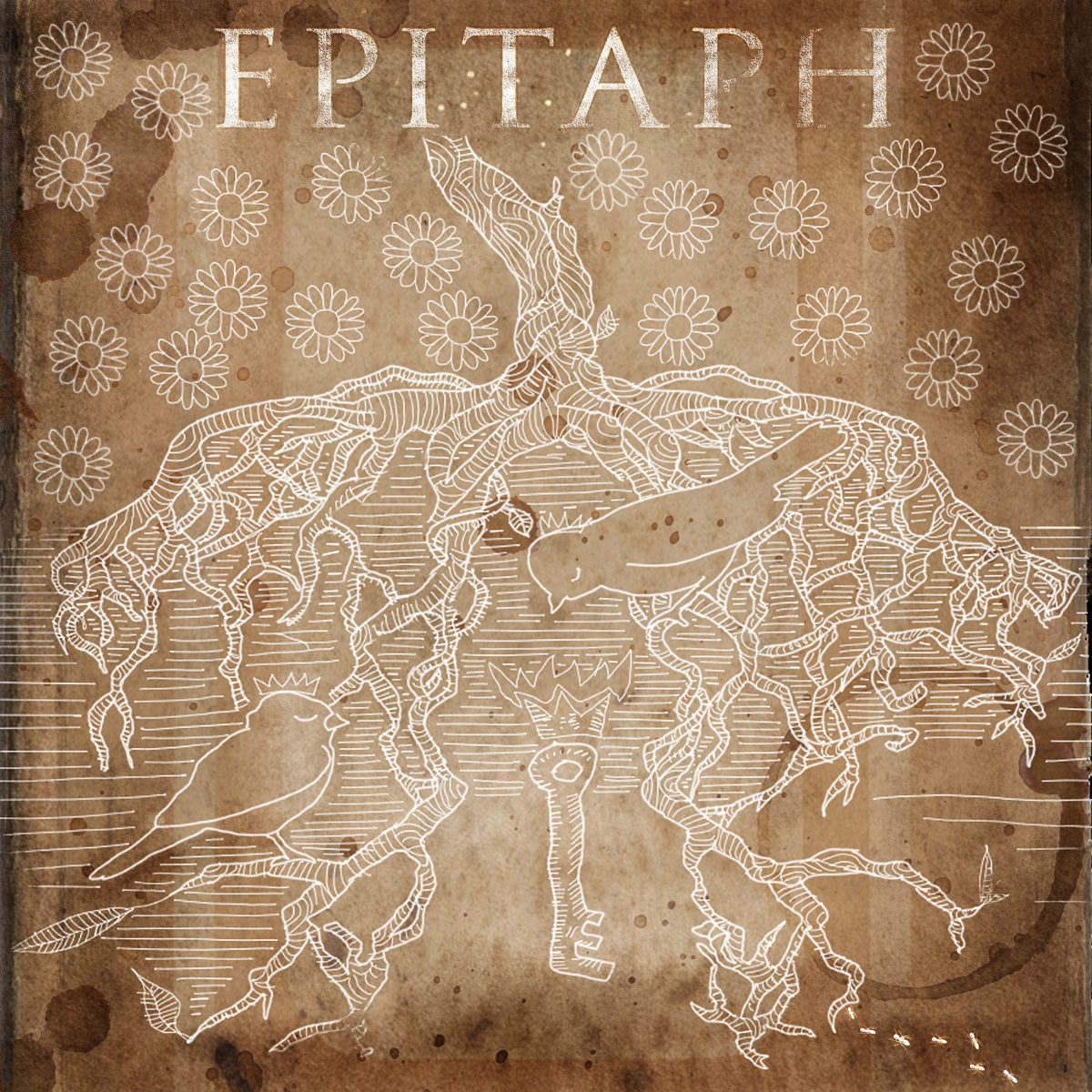 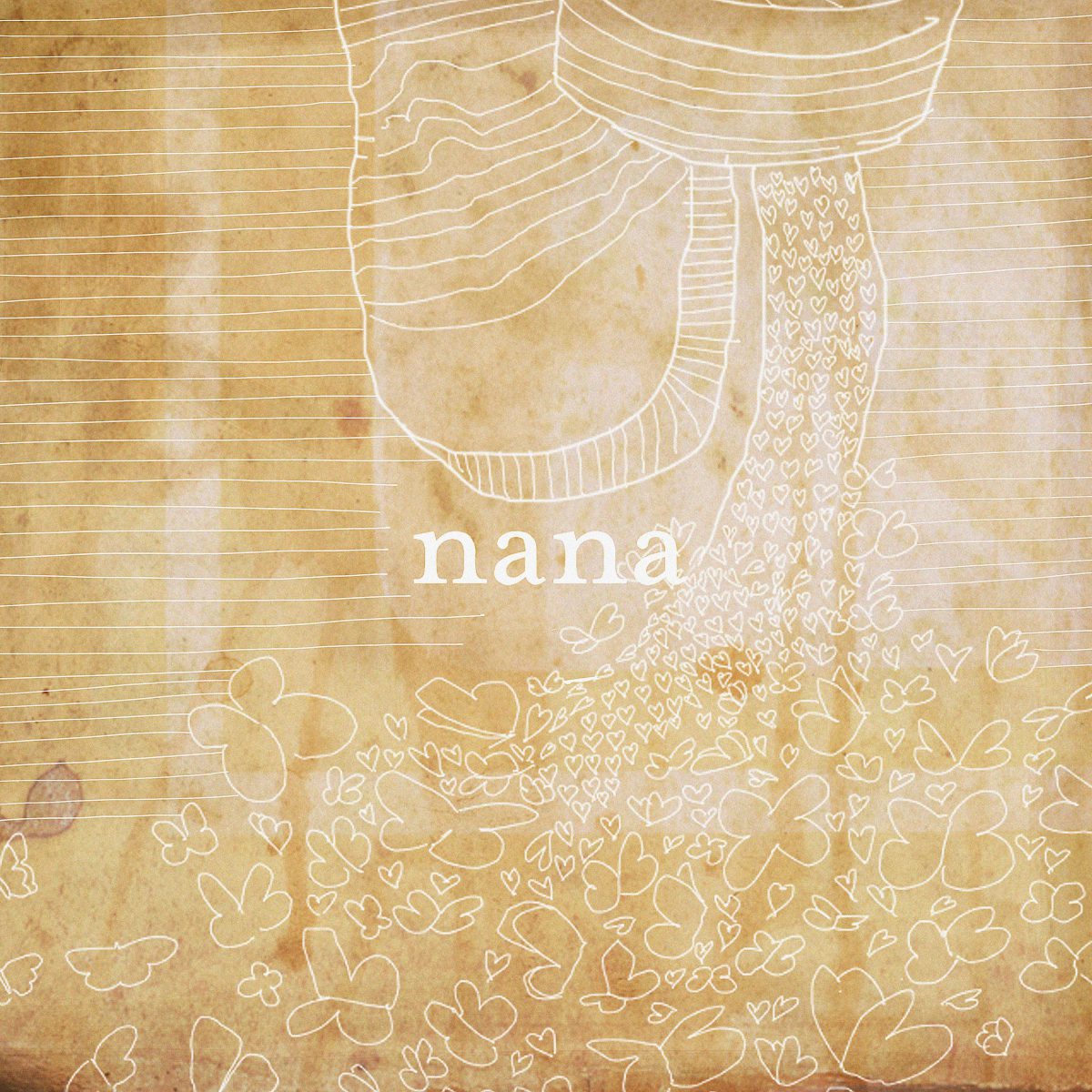 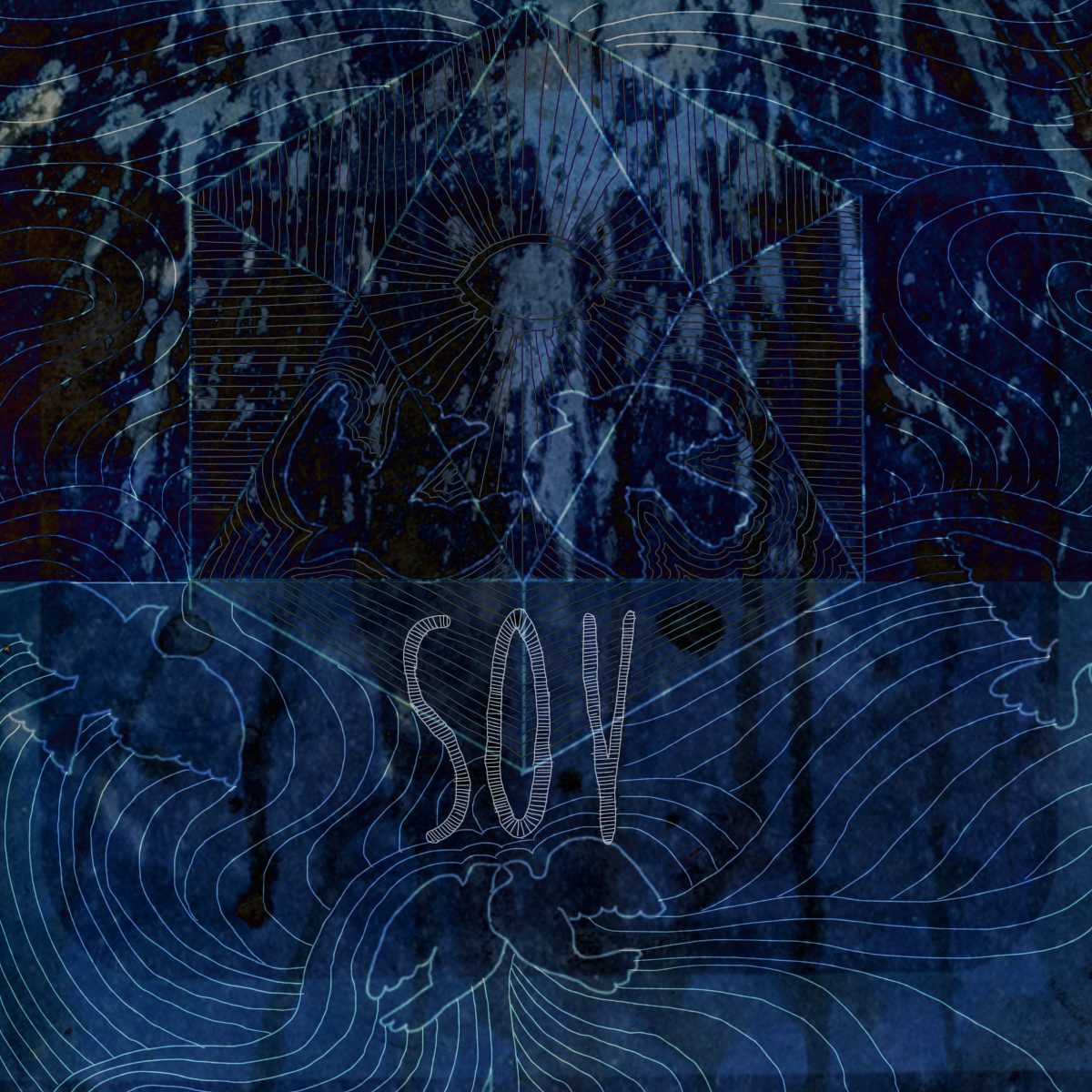