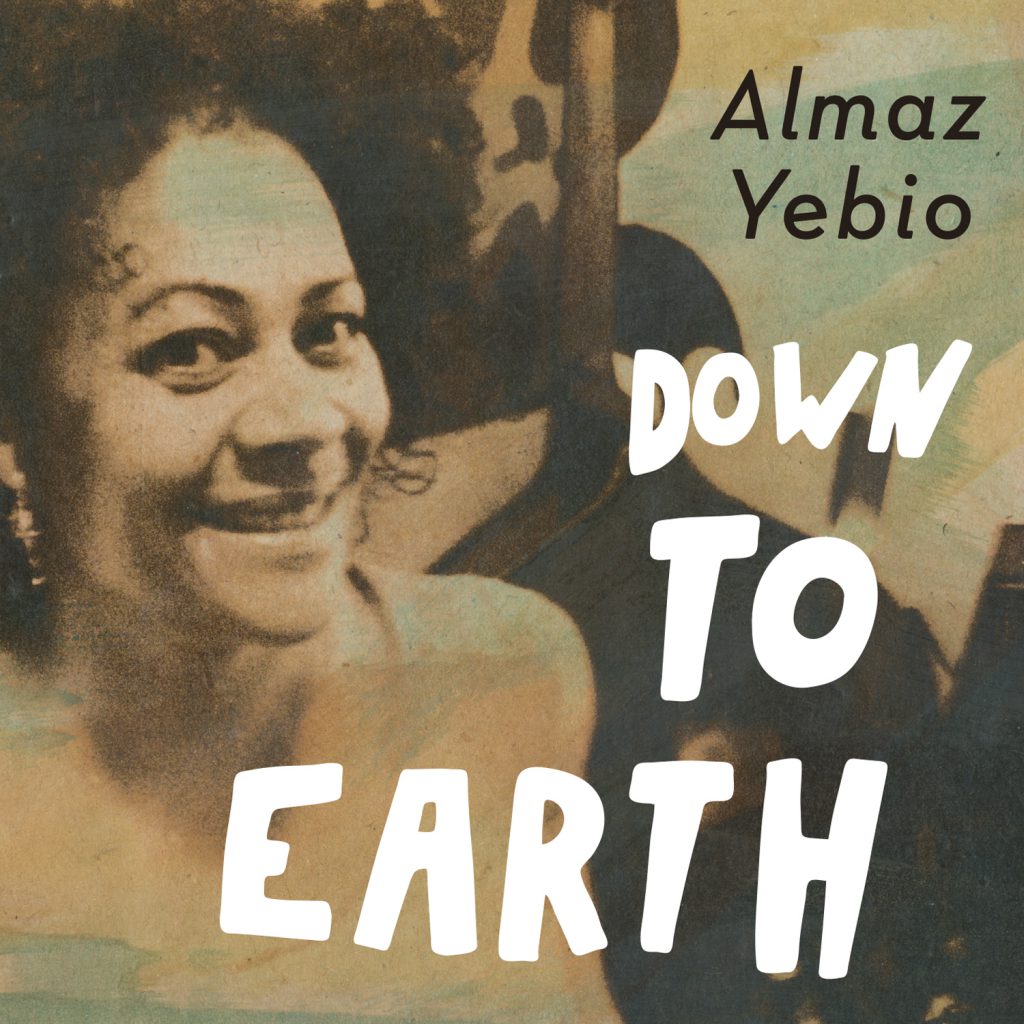 There are so many great songs out there! From different eras and places. In different styles. My curiosity has taken me into exploring the groove of jazz, the strength of gospel, eclectic composers from Brazil, melancholy in Scandinavian folk songs and the catharsis of free improvisation.

But right under my nose I find LPs with thumbprints still there from my childhood. Simon & Garfunkel and Genesis to name a few. Teenage memories with soundtracks from Paul Simon’s or Peter Gabriel’s solo projects. They’re composers, lyricists and performers a generation before me, whose music deeply affected popular music of today. And they’re still going strong.

Down to earth ..exploring songs from my old mixtapes. It sure has been a pleasure to choose and arrange some of those favorites together with my band. In the process we realized we wanted to contribute with some songs of our own. To give something back.